Admiral Edwin Alexander Anderson (1860 to 1933) was born and died in Wilmington. At the time of his death, the Sunday Star-News lauded his life achievements. They praised his life in glowing terms: "Distinguished sailor; estimable citizen, his demise must be rated as a National loss, and thousands of his friends in North Carolina will follow him in thought to his last resting place in the beautiful and majestic National Cemetery at Arlington."

Anderson was the son of a Confederate doctor. He graduated from the U.S. Naval Academy in 1882 and saw action in the Spanish-American War and the First World War. He received the Congressional Medal of Honor for his courage in battle when the U.S. occupied Vera Cruz, Mexico in 1914. After World War I, he commanded the Eastern Fleet and then retired from the Navy in 1924, having earned the rank of rear admiral. At the time this was the highest rank a North Carolinian had earned in the service of the United States. Admiral Anderson lived on Masonboro Sound with his wife until his death in 1933. 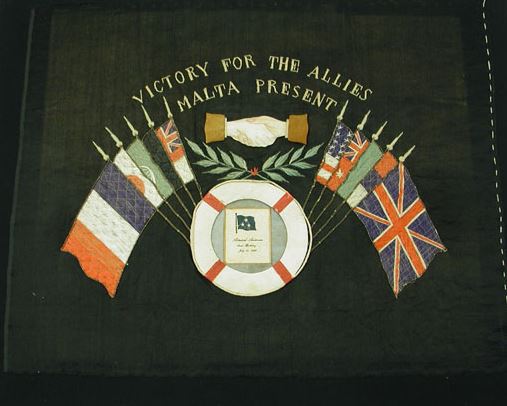