Garfield, the fat lasagna-loving cat, began life as a comic strip in 1978 when cartoonist Jim Davis created him, his owner Jon Arbuckle, and Odie the dog. The Garfield comic became a TV show, "Garfield and Friends," which appeared on CBS from 1988 to 1995. 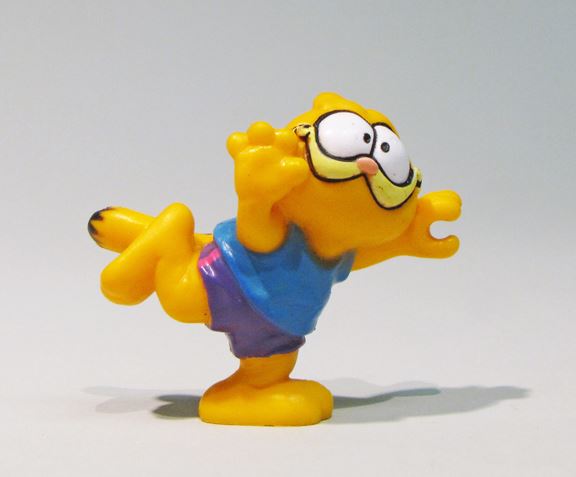