Wilmington Massacre and Coup d’état of 1898 – Timeline of Events 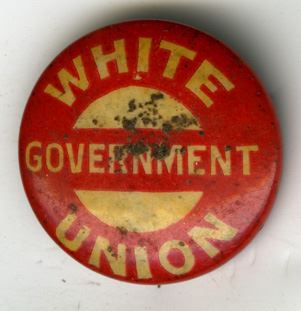 In 1897, North Carolina's Democratic Party decided to embark on a white supremacy campaign to try to drive Populist and Republican politicians out of office during the 1898 election. The campaign used speeches, propaganda cartoons, and the threat of violence to create support for white supremacy.

On November 8, 1898, New Hanover County's Democrats used threats and intimidation to stop African Americans from voting. Pro-Democratic Party election officers tampered with the returns. Because of these tactics, Democrats swept the election. On November 10, 1898, two days after the contested election, a mob of armed white men marched to the office of The Daily Record, the local African American newspaper, and set it on fire.

After burning The Daily Record offices, a violent mob then took to the streets, and on the Northside of town, attacked African Americans. An unknown number of African Americans died. Other people, white and Black, were "banished" from the city. On the same day, local elected officials were forced to resign, and were replaced by white supremacist leaders.

Once generally referred to as a "riot," these events are now more widely understood to have been a white supremacist massacre and a coup d'état.

Explore the context of the 1898 massacre and coup with this map and timeline. View an Online Interactive Map to learn more. 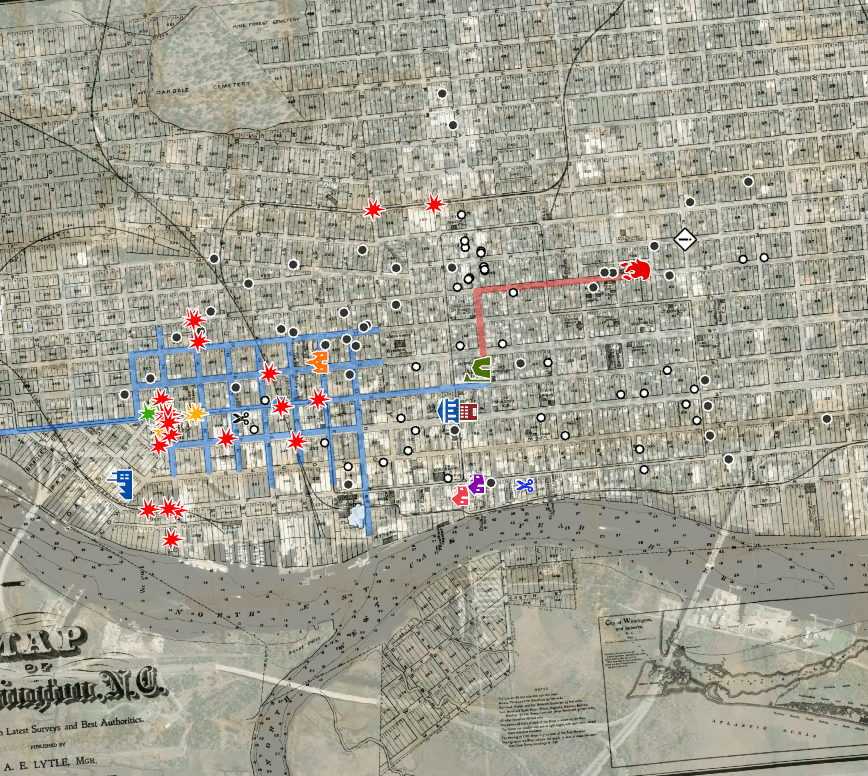