Cape Fear Museum of History and Science and The North Carolina Digital Heritage Center have worked together to digitize local yearbooks. The center works with North Carolina cultural heritage institutions to scan, describe, and publish historical materials online, which in turn increases access to and use of their collections. One of the initiatives is the digitization of high school and college yearbooks from schools across the state.

The Museum had an existing relationship with the NC Digital Heritage Center as the Daily Record newspapers within the collection were digitized in the summer of 2017. The center put out a call for yearbooks in 2020 and the Museum responded to share local yearbooks for digitization. Cape Fear Museum’s collection includes 130 yearbooks, of which 48 were eligible for digitization. Yearbooks later than the year 1970, middle school yearbooks and yearbooks already in the digital heritage center’s database were not included.

The digitized yearbooks are a wonderful resource for exploring the lives of young adults and school life from the turn of the 20th century through the 1960s. Having both Williston and New Hanover High School digitized provides an opportunity to compare student experiences during segregation.

To see the available yearbooks, click on the name of the school listed below: 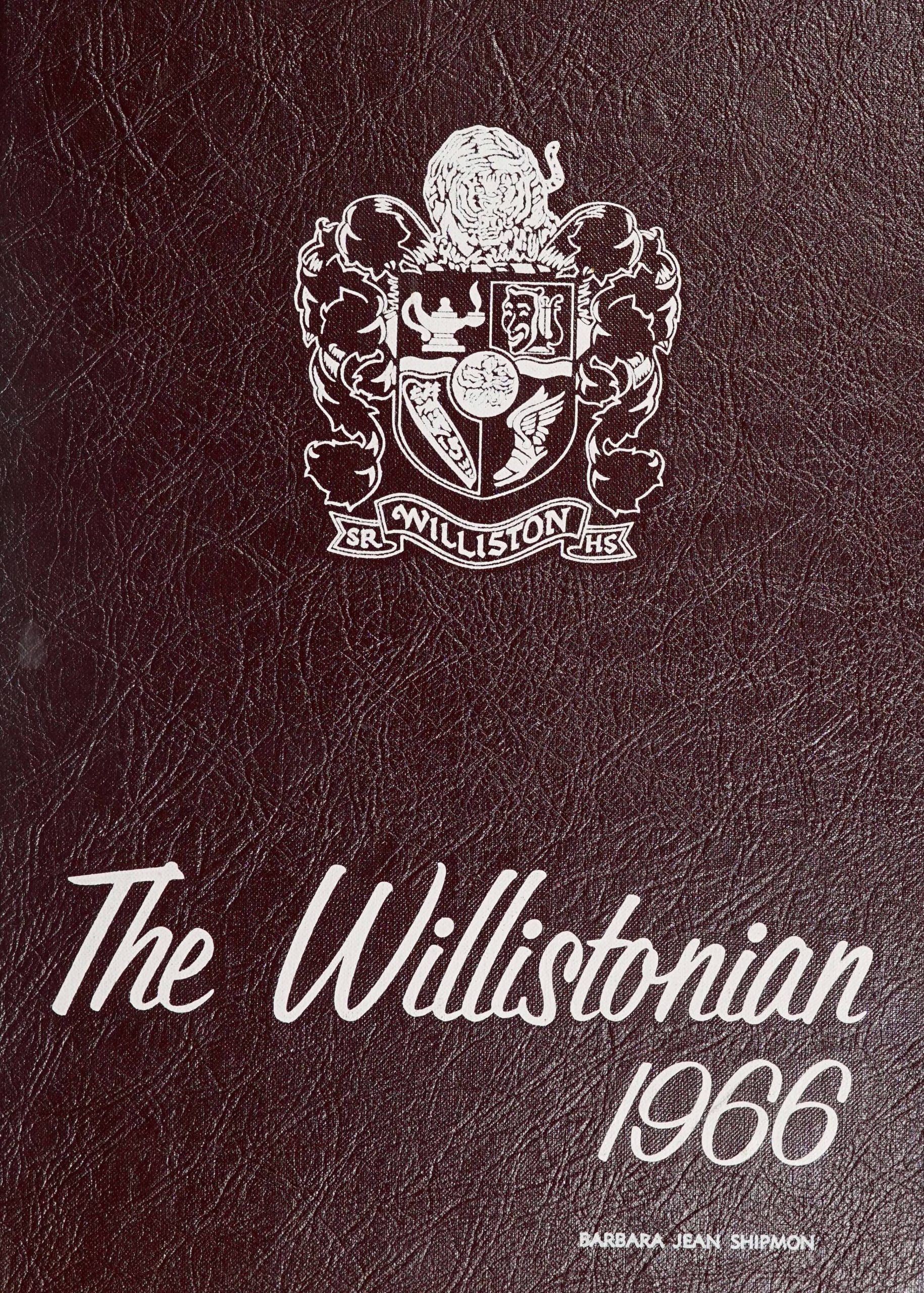