This Month in Science

The 123rd annual Christmas Bird Count is about to begin! From December 14th to January 5th, birders from over 20 countries around the world will create an early-winter bird census. Volunteers count birds over a 24-hour period on a single calendar day within an established 15-mile circle.

At the turn of the century, scientists began to see a decline in bird populations and concern was growing. The idea of conservation was starting to gain traction and in 1896, Harriet Hemenway and Minna B. Hall founded the Massachusetts Audubon Society to protect waterbird populations. Frank M. Chapman was an early member of the Audubon Society and launched the Christmas Bird Count to track early-winter bird populations and provide an alternative to traditional Christmas hunting competitions. In the late 19th century, hunters had a holiday tradition called the “Christmas Side Hunt”. They would gather together, choose a side, and hunt as many birds and animals as they could. Whichever side ended up with the larger pile, won.

Twenty-seven dedicated birders participated in the first count on December 25, 1900. They tallied 89 species across 25 locations from Toronto, Ontario to Pacific Grove, California. The count has only grown over the years. Researchers use the data collected to study the long-term health and status of bird populations across North America. Over a century of data exists for researchers to examine and analyze. When combined with other surveys such as the Breeding Bird Survey, these long-term data provide a picture of how populations have changed and inform strategies to protect birds and their habitat.

The Christmas Bird Count is a great way to be a citizen scientist and contribute data to a growing body of work for researchers to use for conservation purposes. It’s also a fun way to learn more about the bird species that live in our region. To participate in the Wilmington count, email Samuel Cooper (dmcooper2@juno.com). Birders of all skill levels are welcome to participate. Beginners will be paired with experts to learn the ropes. The count occurs rain or shine!

If you aren’t in Wilmington, check out this map to find a count near you. 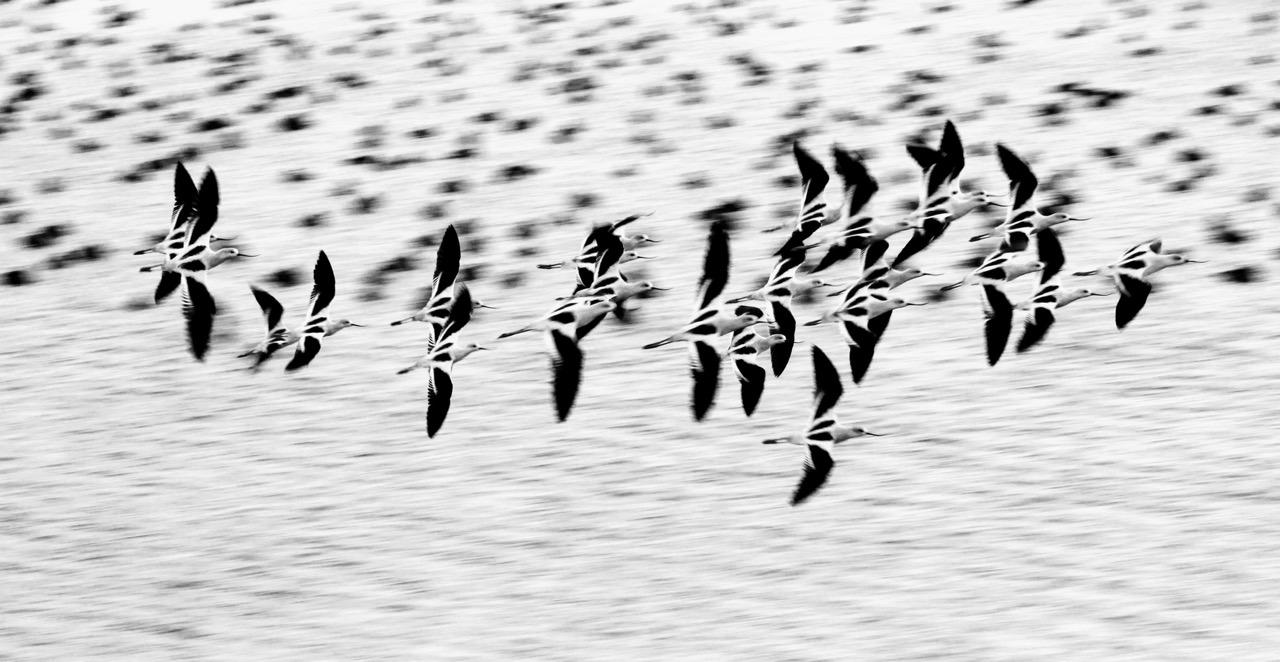 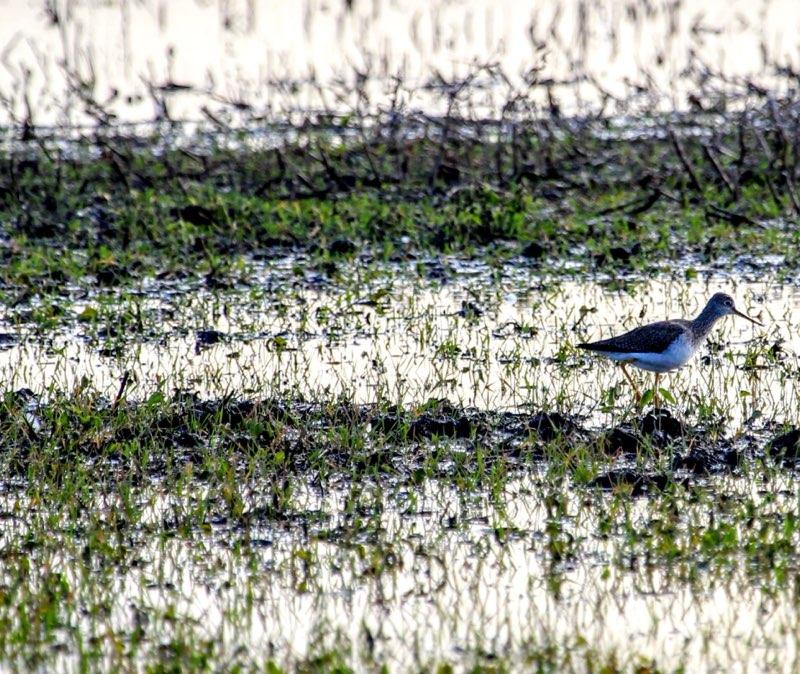 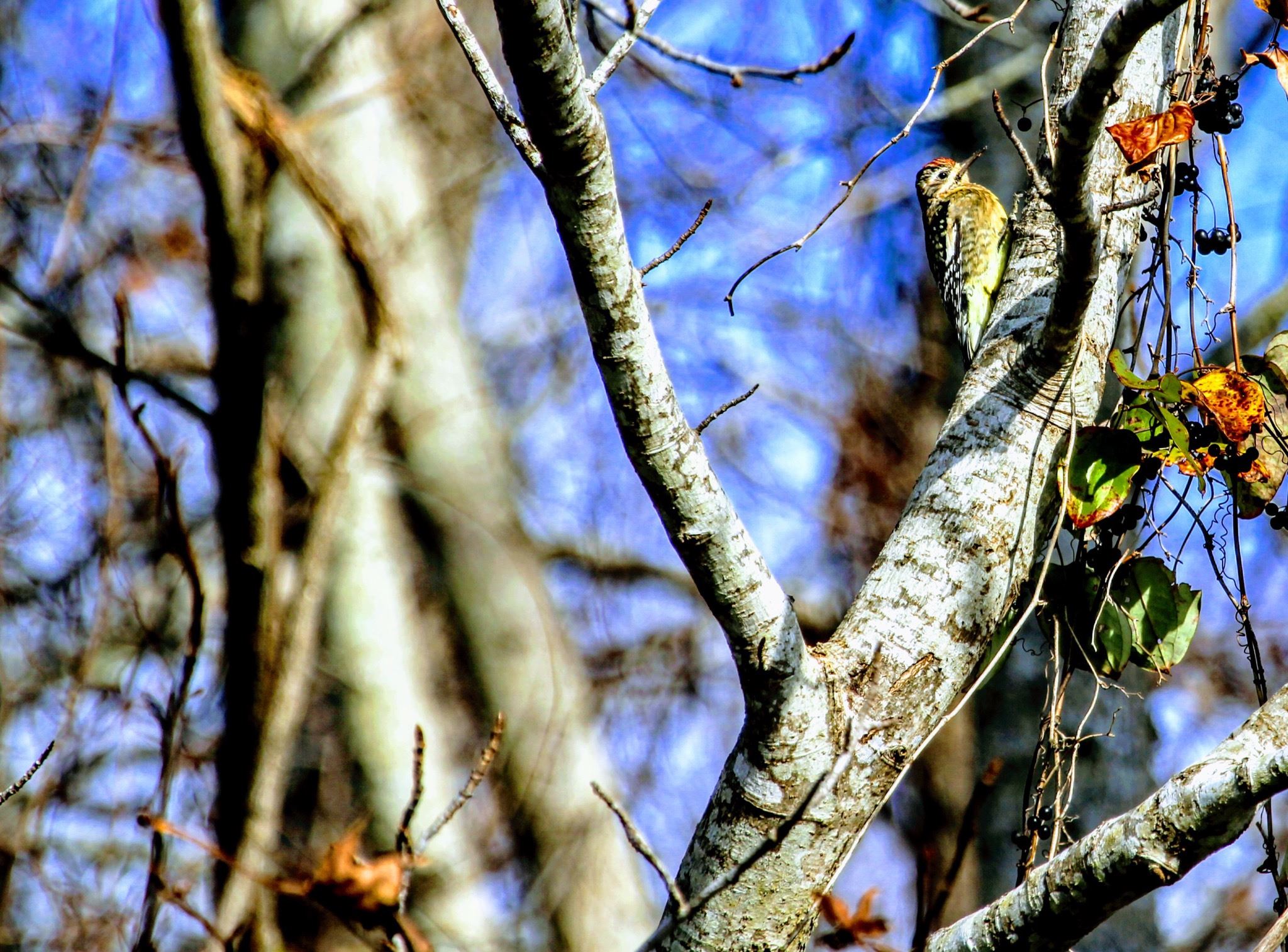